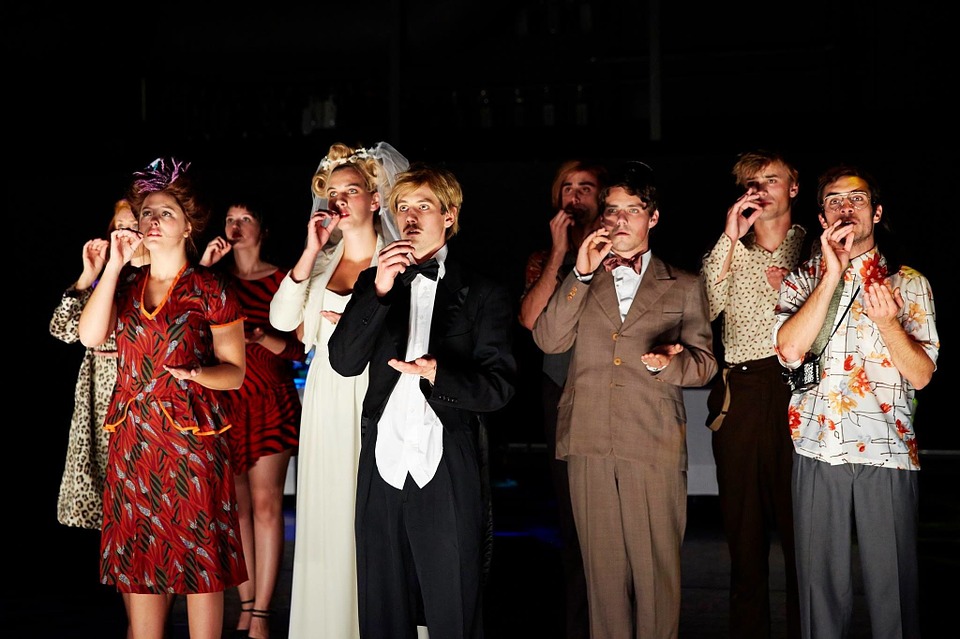 I like to start my day with YouTube videos and Buzzfeed.  Literally, this is the truth.  Before I put on glasses or even brush my teeth or go to the bathroom, I get my phone and go on YouTube and Buzzfeed for inspiration on what to write and just to read up on things because I genuinely like to read.

I came across this YouTube star Anna Akana who recently was in the film Ant Man as the reporter at the very end of the film.  She made a video titled “Should you give up on your dreams?” and she talks about an encounter she had at The Sundance Film Festival with another Asian female and how she didn’t want to pursue her dreams of acting because she had been conditioned to truly believe that if she went down that path, she could not succeed.

As a fellow female Asian American, all I can say is that’s bull. I mean, I get it.  It’s not her fault she thinks that way because her parents and society and basically everyone told her to give up on that dream before it even was a dream, but there are ways to make it work.

As beautifully told and illustrated in the video, if financial stability is something that you’re worried about, then get a day job and pursue it at night or get a night job as a bartender or a server (something with crazy flexibility) and pursue it during the day time. There is always a way and if you can’t, it’s an excuse.  If it’s something that you want to happen, you will make it happen. 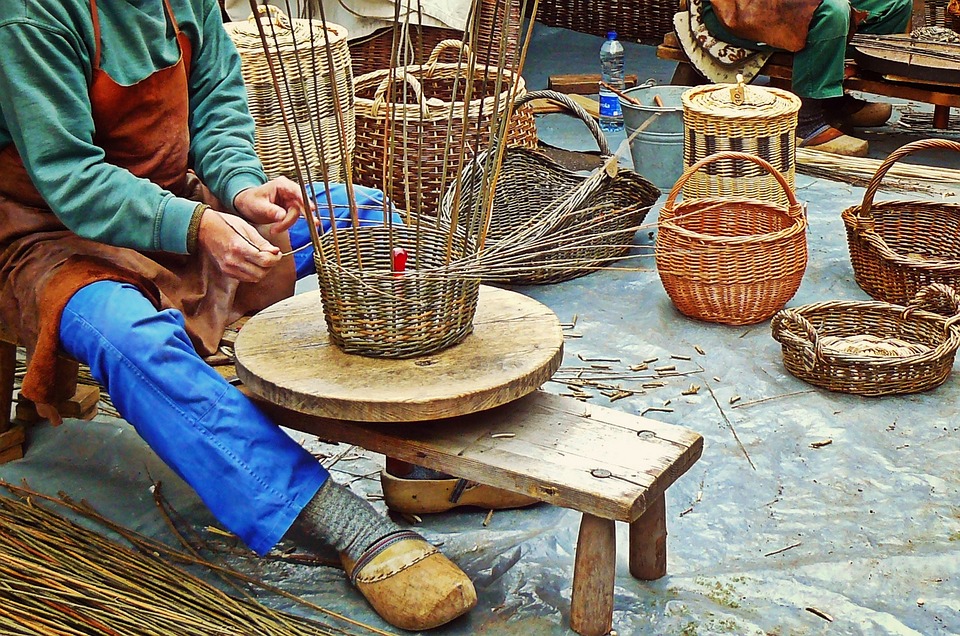 Before I became a writer, I worked at my family’s business which is the restaurant business.  I worked there for 7 years throughout college and afterwards.  I worked nights so I could pursue writing during the day.  I got rejected by so many different publications and even ones where anyone could contribute! I got so many rejections that I felt the only way I could be a writer was to have my own blog, and although that’s super fun, I still felt like I failed because I went after something and didn’t get it.

Fast forward 2 years later and here I am working for YourSash.com as a blogger to tell people that pursuing your dreams is definitely an option and I’m a freelance writer with multiple clients.  There were a lot of tears and feeling awful about myself during these two years leading up to now so if you want to pursue your dream, be ready to face all kinds of rejection and question if this is something you really want.  Have a good support system to talk to on the days you feel worthless, but continually work at it.

My mom always told me that whatever I put in, I will get back.  It sucked because whenever I got a C on a test she always said this phrase and it got really annoying, but now that I’m graduated and I have no school, this phrase still sticks with me today. If you put in 100%, you will get results.  I’ve probably sent out my resume to 50 different places, and then updated my resume, only yielded 5 interviews out of the 50 applications sent out, ended up working for free for two months, etc.

My friends can tell you that I had no life. I was probably working 5 jobs at once to make ends meet so that I could pursue my dream of writing for a living and it paid off. 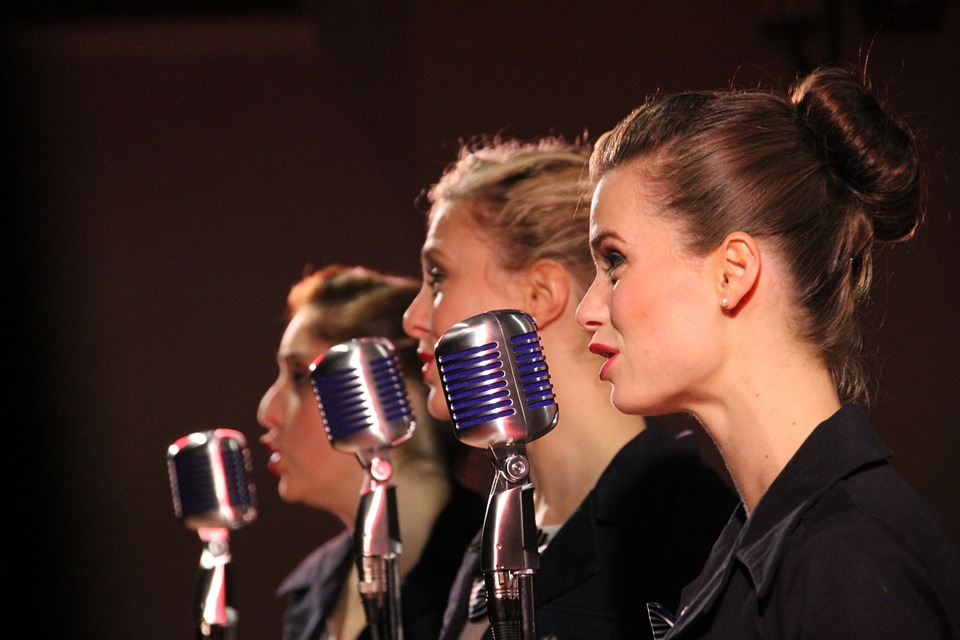 So long story short, just do it. Just think about it before you take the plunge and be smart about it.