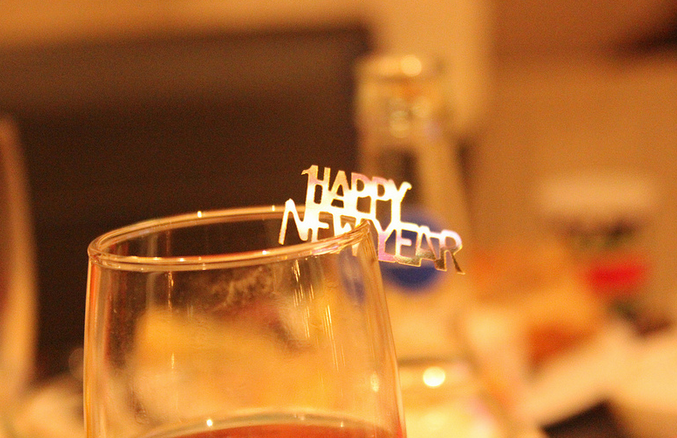 2015 is almost here and while most American’s spend New Years Eve taking part in annual traditions, they probably aren’t familiar with how or why they started. We’ve scoured the World Wide Web to find you this list of 10 things you probably didn’t know about New Years. Feel free to wow your friends on New Years Eve and well into 2015 with these gems of information.

What will you be doing this New Year’s Eve?